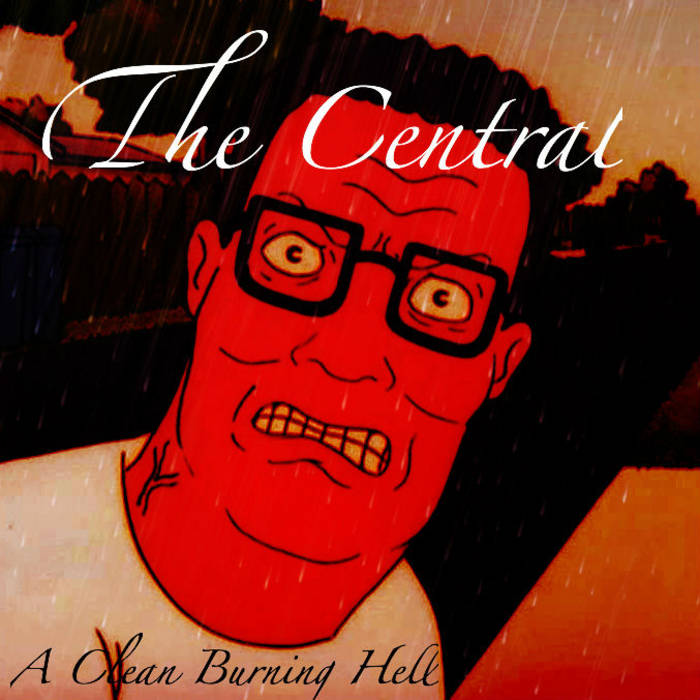 A CLEAN BURNING HELL - This album is dedicated to my sister Brooklyn Halley Furillo for being at almost all our shows, showing us great support, and for being there with me through most of the moments referenced in this album. LOVE YA SIS!! And my dog A.J. who passed away June 2nd 2013.
A big Thank You to my job for being the driving force of the lyrical content.
"A Clean Burning Hell" is a production of The Central. All songs are written, recorded, and produced by Frankie Furillo and Alex Roberts of The Central. Audio samples were taken from "Ernest Scared Stupid" film, "Stephen Kings IT" film, "Courage The Cowardly Dog" show, and "King of the Hill" show.
RELEASE DATE: June 16th 2013


Thank you so much for supporting our music! If you would like to contact The Central for show booking/really anything else, email Frankie: thecentralmadison@gmail.com

Bandcamp Daily  your guide to the world of Bandcamp

Guest hosted by Tamar Osbourn aka Collocutor and Toshio Matsuura.